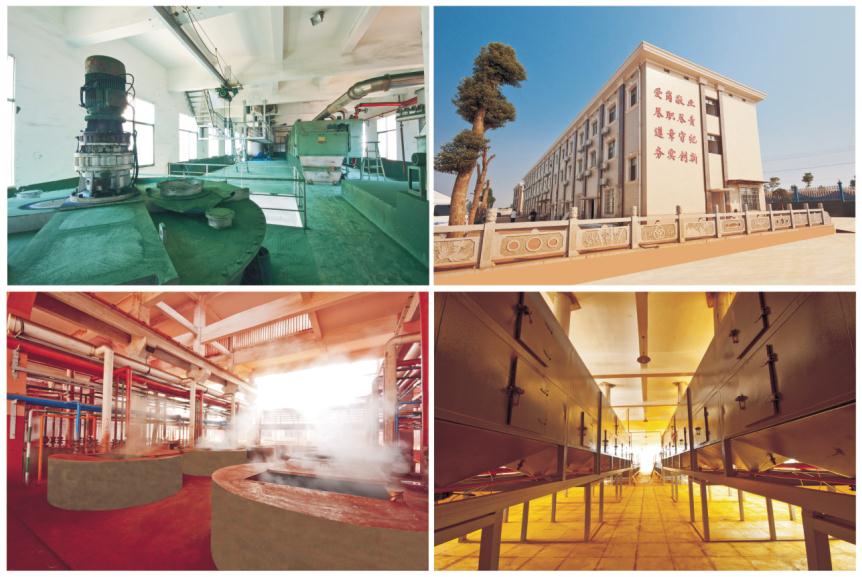 Hunan Sanhuan Pigment Co., Ltd. was established by the joint-stock reform of Pingtang Iron Oxide Pigment Factory in Wangcheng County. The company was founded in October 1965. It started in Xiaotang Workshop, which was founded by Yuanyuan County, and borrowed 1,000 yuan to produce and process waste engine oil. It has produced butter, soap, alkali block, fertilizer, pesticide and vegetable oleic acid. In 1974, the company officially embarked on the development path of producing iron oxide pigment as the leading product. In 1995, it developed into more than 500 employees, with assets of 100 million yuan, annual production capacity of 30,000 tons, annual profit and tax of 20 million, and annual foreign exchange of 900. The large-scale iron oxide pigment manufacturer of 10,000 yuan has leapt to the leading position in the comprehensive strength of the same industry in the country. In October 1995, the company established Hunan Sanhuan Pigment Co., Ltd. from the original Wangcheng County Pingtang Iron Oxide Pigment Factory.
In October 2008, after a 43-year production process in Pingtang Town, Wangcheng County, the company had to officially withdraw from the Pingtang Old Industrial Base due to the geographical location and the full implementation of the construction of the Dahexi Pilot District of the Changsha Municipal People's Government. In July 2009, the company officially launched the overall relocation and new construction project, with a total investment of 180 million yuan to relocate the company to the Guancheng Circular Economy Industrial Base in Wangcheng, Changsha. After two years of unremitting efforts, the company's overall relocation and new construction project was officially completed and put into production in June 2011. Through the overall overall planning and layout, the company has built a new modern enterprise in the same industry with an annual production capacity of 60,000 tons through the one-time overall planning and layout, with the aim of “energy saving and emission reduction, environmental protection, resource recycling and advanced process equipment”. The iron industry symbol demonstration enterprise, the comprehensive strength of the country is among the best in the same industry. 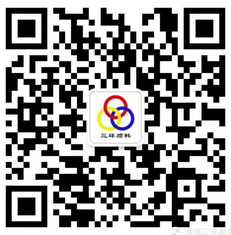